A school with a groundbreaking history

Eve Mackintosh founded Mackintosh Academy in 1977 as Colorado’s oldest “School of Minds,” the first school in our state to focus on gifted and talented students.

Eve believed in the unique gifts of every child. She believed in the power of passion and purpose.  She took joy in challenge.  She knew children needed an education to match their full potential – one driven by creativity, curiosity and compassion.  Eve saw that children thrive on meaningful problems worth solving, not just textbook knowledge. Ultimately they need an education that will nurture their natural brilliance.

In the 1970s, no school in Colorado existed to meet those needs. So Eve Mackintosh founded her own school, Mackintosh Academy. She developed a curriculum based in holistic, well-rounded educational programs that nurture the social, emotional, physical, and creative needs of children, as well as academic ones. Her entire family, including sons Trip, Todd and Andrew and daughter-in-law Whitney, played an integral part in supporting this new school and helping it thrive. 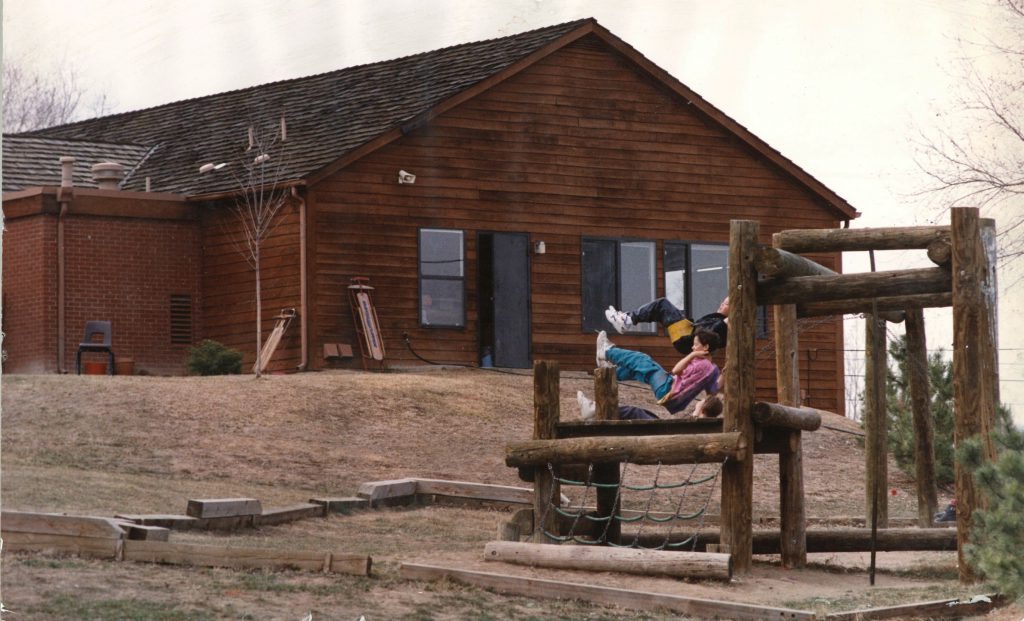 In 1990, Mackintosh Academy purchased property in the heart of Littleton and Eve’s son, Trip, and his wife, Whitney, became joint directors. They built the solid foundation on which the school has flourished ever since. In 2006, Mackintosh Academy was authorized by the International Baccalaureate Organization, and in 2010, a second campus (now run independently) opened in Boulder. In 2017, we celebrated our 40th anniversary as a school.

Our founders believed students thrive with sustained opportunities to explore and learn in all disciplines – especially the ones often cut first from school programs, such as world languages, the arts, and physical education – and we continue to honor this philosophy today.

Mackintosh Academy continues to ask the important questions about education, to evolve to meet the needs of today’s children, and to prepare them for tomorrow’s world. But Eve’s original vision remains central: To nurture the seed of unique genius in every child.

To my family: The Greeks did not write obituaries. They only asked one question: Did the person live with passion? I had passion about everything I ever did. 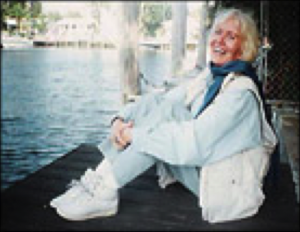 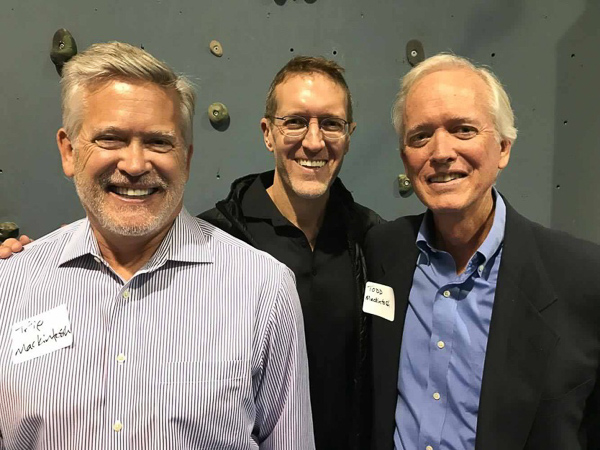 The children were first in her mind – always – and that’s what drove the rest of us, too.